9 Unexplored Places to Visit in Varanasi (Banaras) in 2020

One of the 7 holy cities for Hindus, Varanasi is a sight to behold. It is an exhausting, liberating, and uninhibited experience; all at the same time. The colossal temples & ghats and also the various other popular places to visit in Varanasi attract millions of travelers year after year. Not only is it a popular destination among Indian travelers, but foreigners also love it too.

People have numerous reasons to book travel packages for Varanasi. If your reason to travel is to visit a holy place that offers great as well as a unique experience with its historical value apart from its pilgrimage tag, Varanasi could be the right choice. The old city has great places that never discolor in your memory once you visit the place.

Varanasi is a combination of religion, philosophy, culture, and crafts.

There are some allocated places in Varanasi where every tourist is asked to visit like the Dashashwamedh ghat and also the aarti there, the Kashi Vishwanath Temple, Sarnath and also the Ramnagar Fort.

So, if you want to explore different sides of Varanasi which is unexplored, then do try out the below-mentioned activities and places.

The most famous ghat in Varanasi is the Manikarnika Ghat. This is a place of cremation by the Hindus. If you are ready to experience with all boldness how it really feels to see the continual cremations taking place, this could be the place. You might ask yourself if this is a place worth the see on a holiday, you may transform your mind once you are here. It offers a sight of life in its full nakedness as well as seeing it genuine that this is the ultimate makes you experience a unique feeling. Understanding about life is various as well as seeing many dead bodies cremated as well as how it simply takes place as a routine is altogether a different story.

This fort is popular for its Mughal styled architecture. Located on the eastern bank of River Ganga, it was constructed in 1750 by Kashi Naresh Raja Balwant Singh. This place is now the residence of the Maharaja (existing king) of Varanasi, Pelu Bheru Singh. This fort is a pleasure to watch as it has the remarkably sculpted architecture with many detailed styles, which will leave you spellbound.

Bharat Kala Bhavan Museum is an archaeological museum, which was constructed in 1920. This museum is a wonderful place to visit as numerous politicians such as Jawaharlal Nehru and Mahatma Gandhi have seen right here. They even commend the artifacts - paintings, textiles, costumes & personal things - present in the museums.

The list of places to go to in Varanasi would certainly be incomplete without including off the famed Kashi Vishwanath temple. Devoted to Lord Shiva, this temple is one of the 12 Jyotirlingas as well as has actually likewise been referred to in the Holy Scriptures. The temple structure as it stands today contains a series of smaller shrines located in the Vishwanath Galli.

One of the most venerated ghats in Varanasi, Ahilyabai Ghat, formerly known as Kevalagiri Ghat, is dedicated to the distinguished queen Ahilyabai Holkar of Indore. Integrated in the 18th century, the ghat went a complete reconstruction as well as expansion under the orders of the namesake Queen. Besides that, the ghat is home to a cluster of about ten houses constructed by a Brahmapuri, along with a service cost and a few temples.

Chaukhandi Stupa is among the important Buddhist Stupas at Sarnath. It is a soaring pile of a block, whose square habitation is surrounded by an octagonal tower. The Chaukhandi Stupa is claimed to be initially a terraced temple throughout the Gupta duration (fourth to the sixth century). Govardhan, the boy of Raja Todarmal, gave today shape to the Chaukhandi Stupa.

Today, the Chaukhandi stupa stands nicely in rich green yards, well maintained by the Archaeological Survey of India. Draped in the peace as well as the mystery of background, the Chaukhandi Stupa creates an entrance to the Buddhist city of Sarnath.

A really wonderful park that will fascinate you with the view of deer’s flocking inside the enclosures. One can easily have the closest glance of this creature via the pits of a fence. Moreover, it has a really marginal entry charge which means you can appreciate nature and its animal at once by spending much less. Get to really feel the quiet and taking a broken air with seclusion and also tranquility, precisely much from your noisy life. It is an unmistakable destination in Sarnath. The park is very special for Buddhists as it is where the Buddha first delivered his sermon on Dharma.

I think you don’t ever hear of Nadesar Palace in Banaras? An Old heritage palace transformed into a resort by Taj Group of Hotels is situated in a verdant meadow, mango orchids & also jasmine fields offering an imperial keep including that 1853. Take a pleasing walk around the palace as well as enjoy a luxurious treatment at the palace.

This temple is famous for its elegant architecture and woodwork. It is believed that the temple was developed by King of Nepal as well as therefore; this shrine is also called Nepali Temple. It is situated in the Lalita Ghat and catches the focus of lots of visitors in Varanasi. 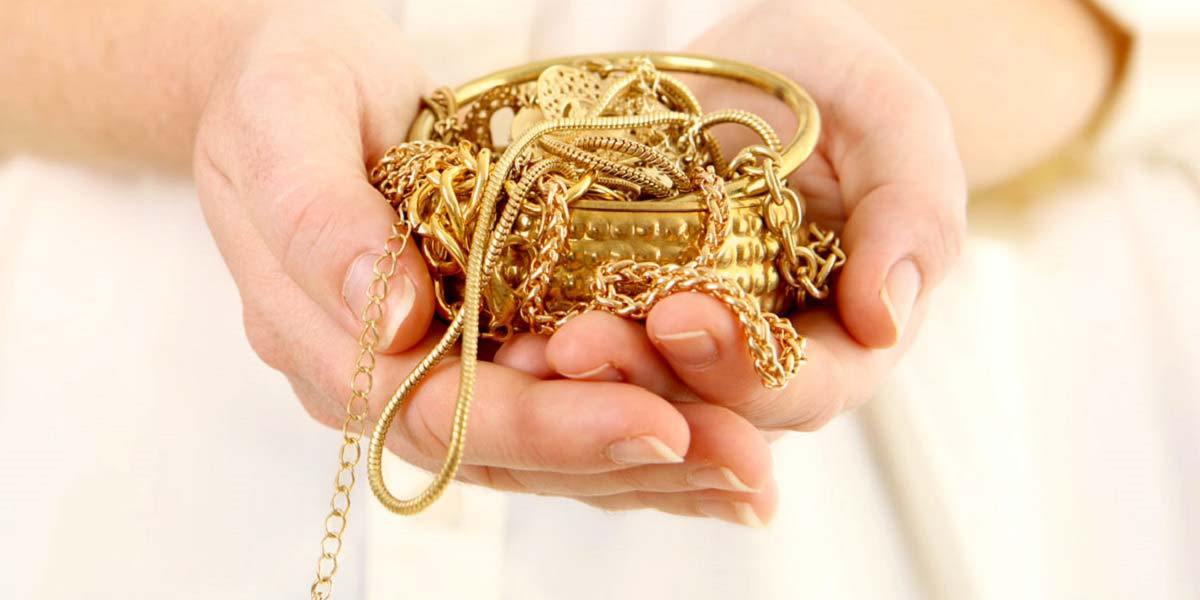 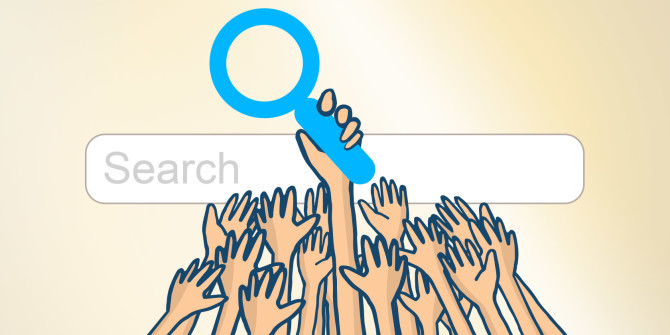 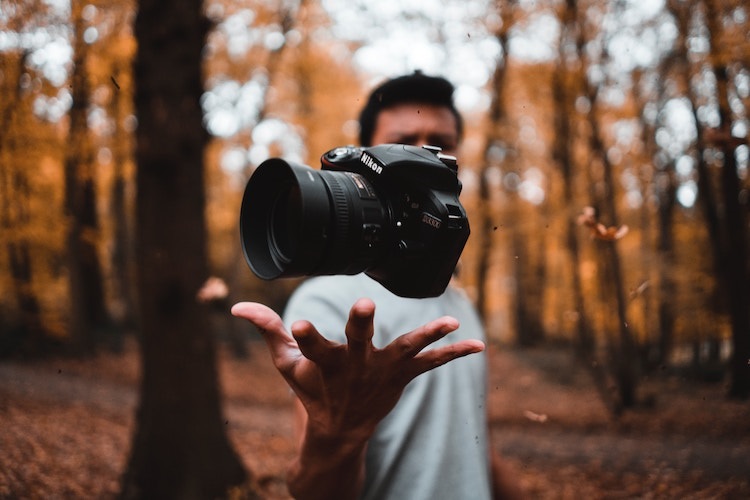